White Girl is a film that cuts to the core. The core of what? The core of youth is recklessness and hope. It is not fair to compare this film to Larry Clarks KIDS, White Girl is a true film in its own right. This is one of the most visceral first film The Film Buff has ever seen, Elizabeth Wood the writer-director has crafted an experience with intent, something rarer and rarer in cinema. 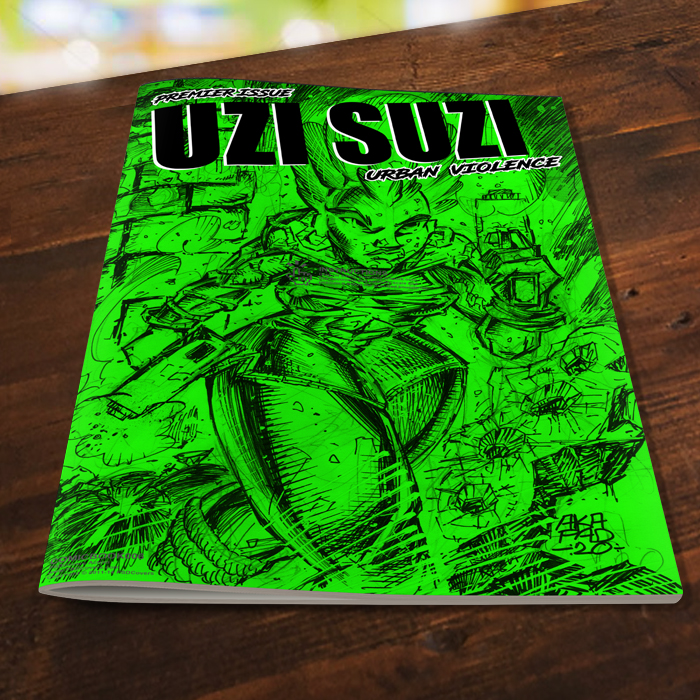 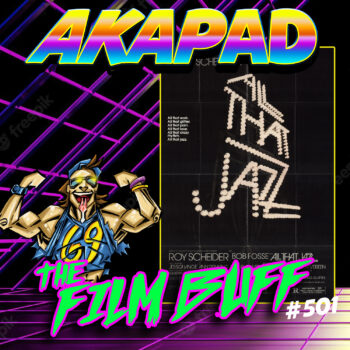 Barbarian for the 31 Days of Dread 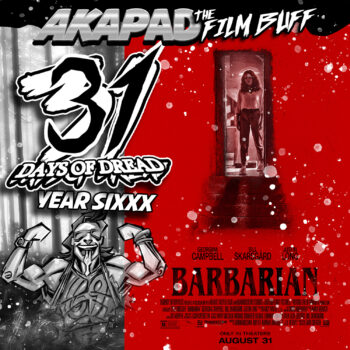