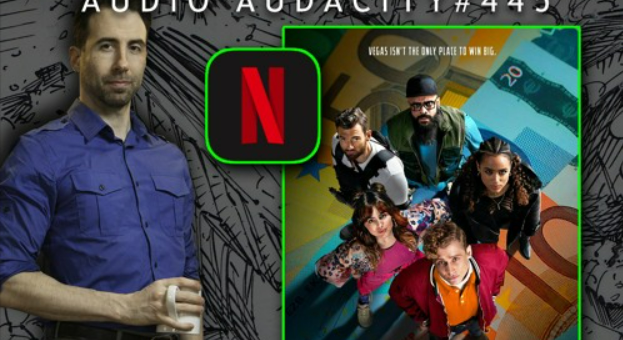 Matthias Schweighöfer directs a 7m movie that looks like a 35m movie that alone deserves your attention. On top of that we have a more understanding of the state of the world during a rising but later contained zombie apocalypse.

I am not sure how well I communicated this thought during the recording but It took me two solid viewings (that means Yo”boY here pays attention) to realize what I was watching. And what exactly was that? A triumph of a young up-and-coming filmmaker that seemingly folds into the role he is directing himself in while building on a tent pole franchise of today’s greatest film studio. Matthias made a 7 million dollar movie feel like a flick that cost 3 to 4 times as much. This alone requires respect and admiration from myself. And begs the question, what’s next? 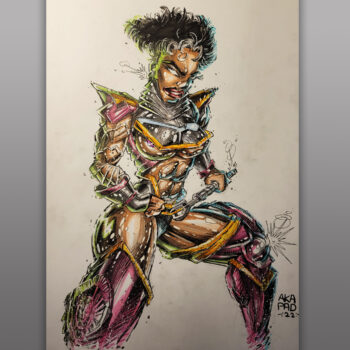 Superman Platinum Box Break - Will this rank in my Top 10? 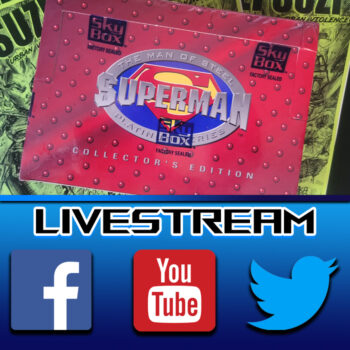