For this year’s annual Star Wars Day May the 4th I came across a character from the lore when I Googled “All-powerful Sith”, I was so taken aback by what I saw. I originally suspected Darth Andeddu was a fan creation at first but then realized the image I was from Star Wars theory. From there it was a deep dive from watching the video to Wookiepedia. After this pod race rapid education on Andeddu I was ready for my Instagram Live Stream where annually I create a Star Wars Image and chat with all the AKAPADers about my process and yes a Galaxy Far Far Away.

Sticking to the theme of Star Wars Villains I was nothing but excited to render this dude. But I have another issue. Who am I drawing for Revenge of the 5th?

Your cart is currently empty! 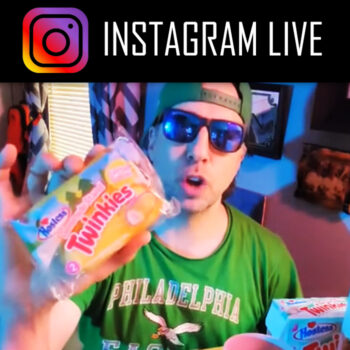 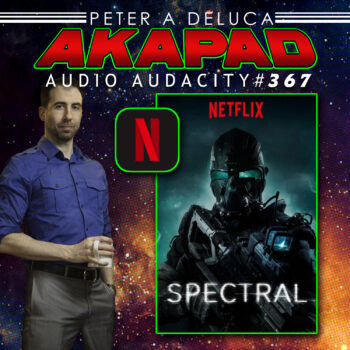