Join Pete, Brian, and Mark in what could be the best worst coming book movie yet to be released.

Recorded in 2015 is wasn’t until 2017 the video side was created. Old logo’s, out of date commentary, and a loose idea on the type of series to call this thing (Film Savage). With all that we hope to be a regular film commentary series. So forgive the ill fated attempt to record a commentary, we’ll get better by the next time. 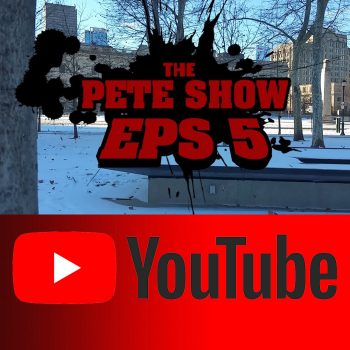 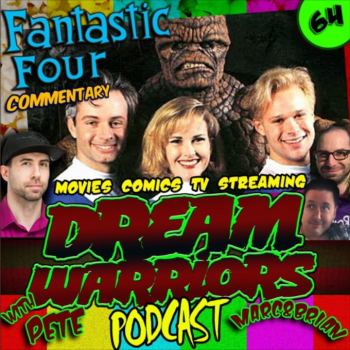