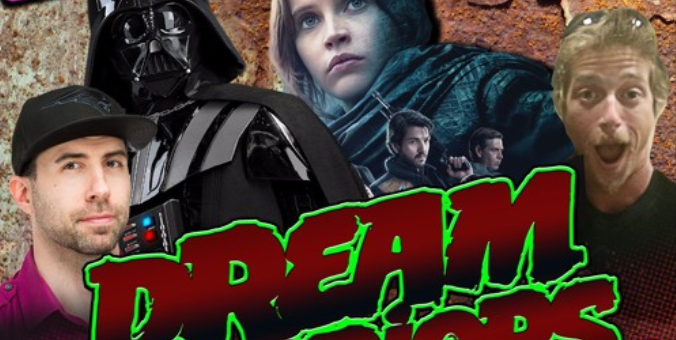 Star Wars has been apart of my life since I was a child. One of my most vivid members of the interstellar franchise is having my father read the Jabba the Hut subtitles to me during Return of the Jedi. I’m often vocal about the “black out” period where the originally trilogy essentially was considered a series of films only die hard fans were familiar with. That all changed with the release of the Special Editions, and all that changed again with the success of The Force Awakens. And now we are here with Rogue One a Star Wars movie I thought I would never see. 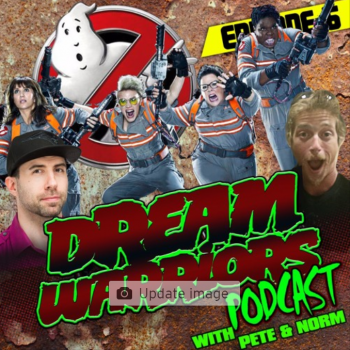 Bad Eats 2 - We cross over to the dark side 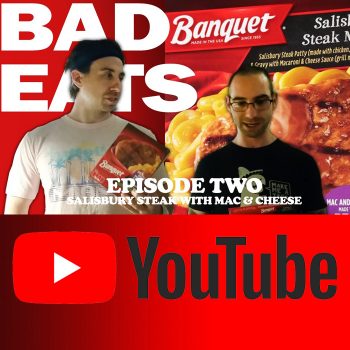