Around the time of 2008 when the first Iron Man came out I was in the middle of reading or just finishing up Richard Hacks Howard Hughes biography. So seeing Iron Man portrayed as a Superhero version of Hughes and even borrowing the boy genius, company inheritance, playboy aspects for the Tony Stark side made me see the flick as a Howard Hughes fantasy and not a Marvel Comics adaptation. So, in preparation of Iron Man 2 here is an original Iron Man desktop……… 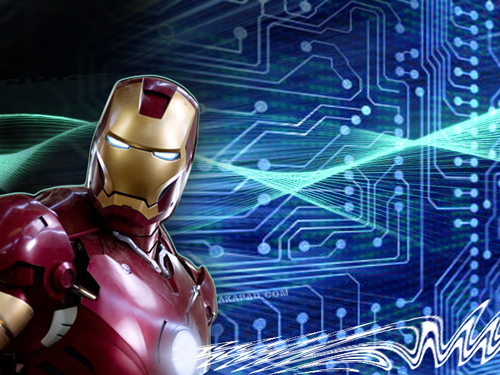 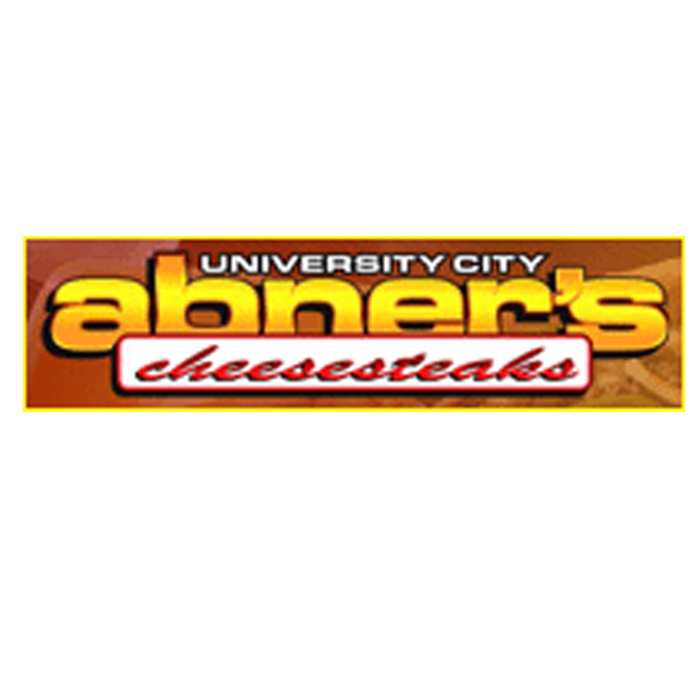 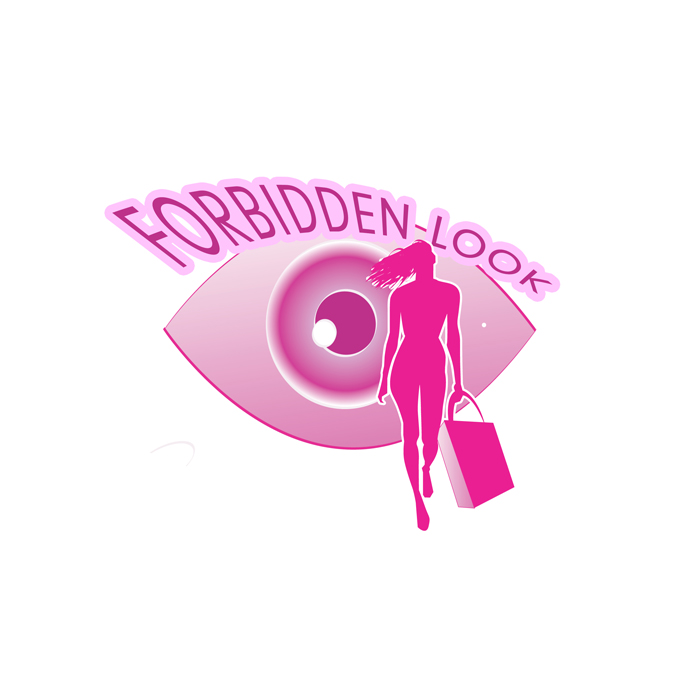